We Will Survive By Any Means Necessary

With news that the moon will fall in 3 weeks known across the city, riots have broken out. So to soothe the public opinion, Rossiu puts Simon him under arrest. Meanwhile Leeron is trying figure out a way to defeat the Mugan without causing so much destruction. Later on Simon is taken to trial but during this the Anti-Spirals launch a large scale attack on Rittona. 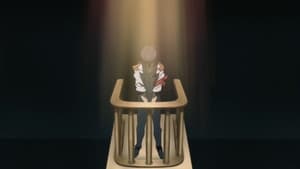 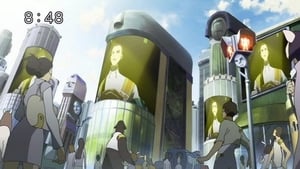